The main industrial exhibition of the country opened in Yekaterinburg, Russia

Businessmen from almost one hundred countries gathered in halls “Yekaterinburg – EXPO” at the exhibition Innoprom 2016. India is a partner country of the exhibition. Tarvinder Singhu Bhsin, the President of engineering export, explained what our countries have in common. “Our women are beautiful and Russian women are beautiful, too.”, –a bold statement that surprised the journalists at the briefing. However, he explained later some other reasons why the representatives of 117 Indian companies were visiting the Ural region.

– INNOPROM is one more chance to demonstrate our global projects so that you, Russians, be able to invest in our infrastructure. We are strong in high technology. – Bhasin. We are strong with high tech and you with machine-building industry. We are looking forward to meeting new investors. said Mr. Bhasin. It is not surprise. The number of Indians will soon be over 1.4 billion so the country extremely needs new enterprises and work places.

The group of visitors from the Indian Peninsula inspires respect. It is headed by Nirmala Sitharaman, the Minister of Trade and Industry of India. Chief ministers of states Maharashtra, Andhra-Pradesh and Radzhasthan and a huge number of Indian businessmen and officials of a lower rank came to Yekaterinburg.

– More than 70 per cent participants are small and medium-sized businesses from almost all India: more than 20 cities apart from such metropolitans as New Delhi, Mumbai, Chennai, Bangalore, – said Sitharaman.

Such large and well-known Indian companies as SUN Group, Bharat Forge Limited, Bharat Heavy Electricals, Power will participate in the exhibition Innoprom 2016 and other firms that are interested in active collaboration with Russian Federation. The Indian government even sponsored the trip of many other companies so that almost two thousand businessmen be able to come to Yekaterinburg. 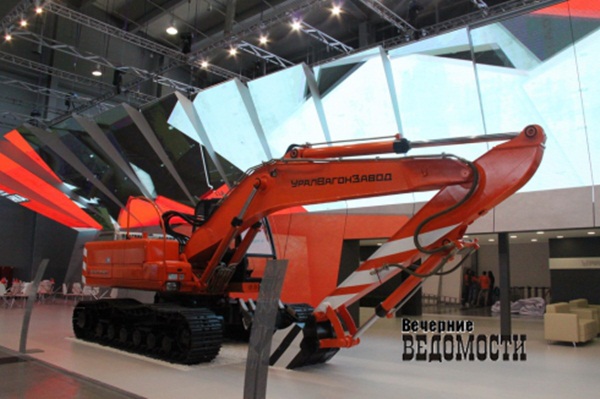 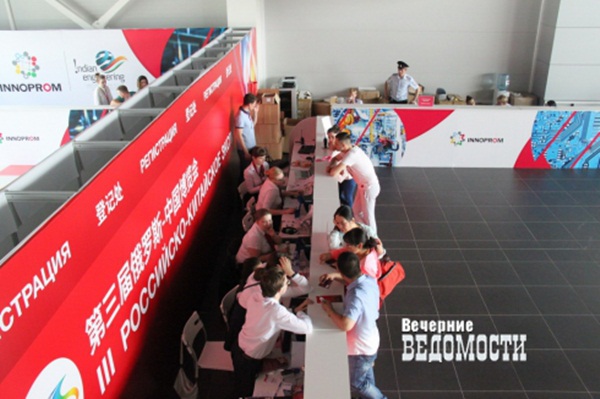 The main theme of current exhibition is industrial networks. Internet and “Internet of Things”, network organization as a phenomenon which excludes the necessity of human presence from a lot of actions.

– The Internet is everywhere, from a lamp bulb to a complex production line, from a doorbell to a nuclear power plant. ‘We think that today it is the most topical issue. Industry networks will be the keynote idea at all the discussions,’ – said Anton Atrashkin, the director of the exhibition’s business program.

Approximately 100 million rubles were allocated from Sverdlovsk region budget for the exhibition. According to Sverdlovsk region governor EvgenyKuyvashev, it is planned that during the exhibition Innoprom more than 40 agreements are going to be signed. Details are kept secret. But it is known that the Indian state Maharashtra will sign a cooperation agreement in the field of energy production, mining and railway infrastructure.

“Uralvagonzavod” will sign a memorandum of understanding with Kalyani Strategic Systems Limited on technical cooperation in the field of special machinery of corporation production in India according to the program “Make in India” and on promoting of Russian military and civil products of the corporation in India.

The national prize of Russia “Industry” will be awarded at the plenary session, this prize is also called “Industrial Oscar”. 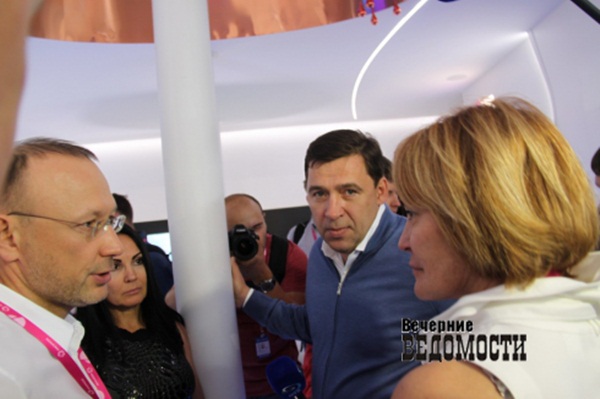 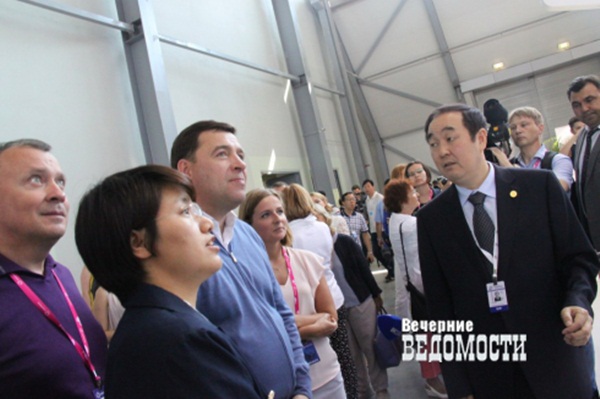 – Only Russian companies qualify for the award. It is very important that this business is medium-sized, therefore “Uralvagonzavod”, “Rosteh” and other gigantic companies do not participate in the competition. The nominees are medium-sized innovative companies, which are already demonstrating export potential, technologies they develop and buy in different countries, – said Anton Atrashkin.

Koltsovo airport, which even under normal conditions, in the midst of the holiday season works hard, had to work twice harder these days. Because of the exhibition the airport has twenty additional flights from all over the world, and regular flight planes are completely full.

There are not only quiet conversations in rooms for negotiations during the exhibition. Today, on July 11, there will be a fight between Russian Sergey Kovalev, world champion in light heavyweight according to WBA/WBO/IBF, and Malawian Isaac Chilemba.

International industrial exhibition INNOPROM-2016 is taking place in the International exhibition center “Yekaterinburg-EXPO” from 11 to 14 July. More than eight thousand people have registered for participation. More than 600 companies are participating in the exhibition. Co-organizers of business events at the site of the exhibition are the largest Russian and foreign companies and organizations: “Rosteh”, “SKOLKOVO”, RSPP, ABB, SAP, Cisco, Schneider Electric and others. At the same time the Third Russian-Chinese EXPO is taking place in international exhibition center, which gathered more than two thousand guests from China. 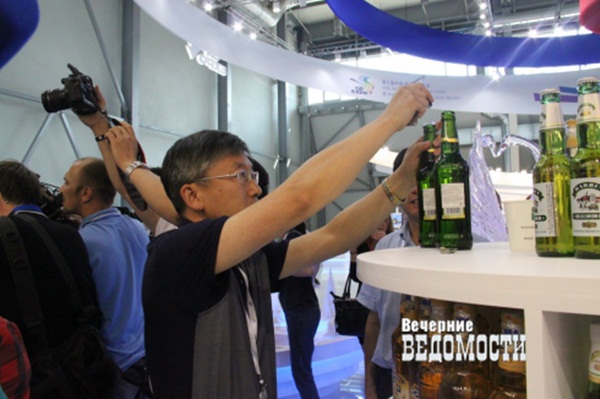 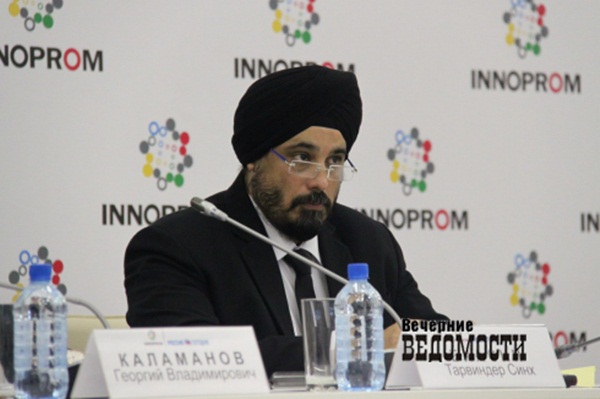