The main industrial exhibition of the country opened in Yekaterinburg, Russia Businessmen from almost one hundred countries gathered in halls “Yekaterinburg – EXPO” at the exhibition Innoprom 2016. India is a partner country of the exhibition. Tarvinder Singhu Bhsin, the President of engineering export, explained what our countries have in common. “Our women are beautiful […]

India is not only about elephants and snakes

India has put up an impressive show at INNOPROM 2016, the largest annual international industrial trade fair of Russia. India is the Partner Country for INNOPROM 2016. India showcased its strengths in the area of manufacturing and engineering at the Opening Ceremony of INNOPROM 2016 on July 10, 2016. Leading the Indian delegation, Ms Nirmala […]

India is the partner country of INNOPROM 2016: Commerce Minister Smt Nirmala Sitharaman to lead the delegation of 110 Indian Companies to Russia

PRESS INFORMATION BUREAU GOVERNMENT OF INDIA Aims To Strengthen Bilateral Trade And Fast Track Investment Opportunities New Delhi, 8 July 2016: INNOPROM, the largest annual international industrial trade fair of Russia, organised to showcase engineering innovations from across the world will kick-start on 10th of July, 2016 in Ekaterinburg. India is the Partner Country for INNOPROM 2016. […]

What can Ural industrial parks learn from their Indian counterparts?

For its employees the IT Park has separate parking, several spacious cafés and sports ground with places for sitting. Photo: Olga Koshkina

Country leaders are very proud of Delhi metro and are not averse to using it themselves. Last autumn it was Narendra Modi, the Prime Minister of India (right), who was seen riding the “tube”: this photo gathered 32 thousand likes on Instagram Published in issue No. 123 of 09.07.2016 EDITORIAL NOTE. In the run-up to […]

Expansion of cooperation with Indian partners in the field of metallurgy, mechanical engineering, mining, pharmaceuticals will be discussed by Sverdlovsk region government members during their official visit to India, which will begin on 10th of March.

Industrial Exhibition “Innoprom” combined this year with the Russian-Chinese Expo, confirms the status of the largest forum: at the moment the occupancy area is 98 percent

India sends the cream of its industry to INNOPROM-2016

On July 10 International Industrial Trade Fair INNOPROM-2016 opens in Yekaterinburg, where India will act as an official partner.

“Gory,” people shout on the streets. Here is India as seen by an “OG” correspondent   EDITORIAL NOTE. Shortly before Inn prom 2016, an international industrial exhibition in Yekaterinburg, Russia, and “OG” launched a series of materials, dedicated to the main partner of the event – India. On the eve of the exhibition our correspondent […] 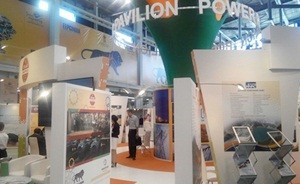 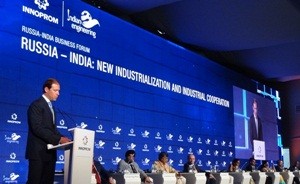 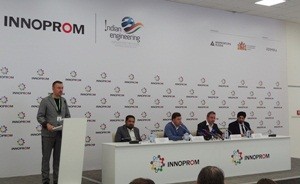 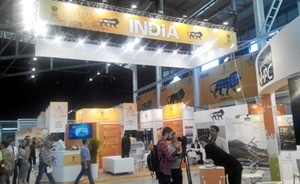 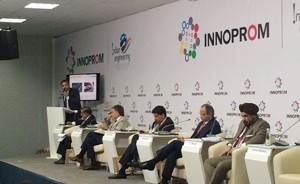 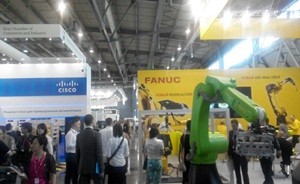 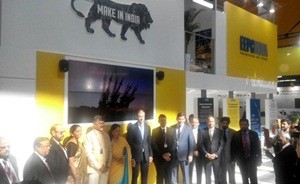 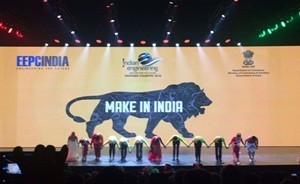 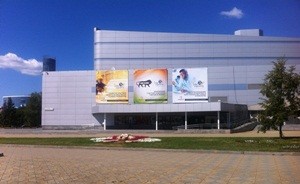 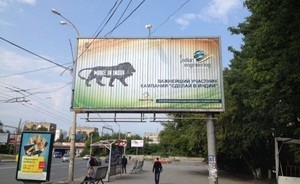 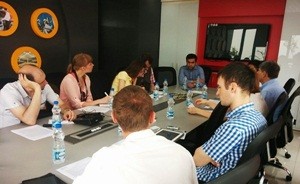 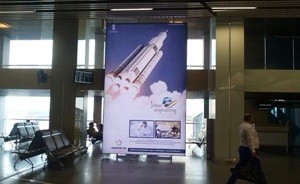